Since 2002, the Kennedylaan in Eindhoven has been transformed into the temporary amusement park Park Hilaria on the first weekend of August. Park Hilaria is more than just an Eindhoven funfair. In addition to more than a hundred spectacular and nostalgic fairground attractions, Park Hilaria offers cozy terraces and live performances on various theme squares. This varied mix guarantees top summer entertainment for all ages every year. Park Hilaria has now become a permanent fixture on the Eindhoven event calendar and annually attracts more than half a million visitors in 10 days.

Eindhoven247 is responsible for the creation, organization and implementation of Park Hilaria. Every year we are faced with the challenge of bringing together an exciting range of attractions, music and street theater that appeals to a wide audience.
In addition to the creation, organization and implementation of Park Hilaria, we are also active in the industry association VGK (Association of Municipal Fairground Administrators) with a board function within this association, we contribute to the collegial exchange of information with the aim of promoting the interests of the fairground industry.

Awards
In 2012, Eindhoven247 was rewarded by the fairground operators with the Kermispluim because of the excellent way in which Park Hilaria is organized. The international recognition for Park Hilaria came with the granting of the “Golden Pony Award”. The professional award is also called 'the Oscar of the International Amusement Industry'. Progressive and distinctive initiatives within the entertainment world have a chance to win this award.

We are also proud of the "Golden Thumb" that we received from Platform Gehandicapten Eindhoven. In 2019, Park Hilaria became the best accessible event for the disabled in Eindhoven for a year. 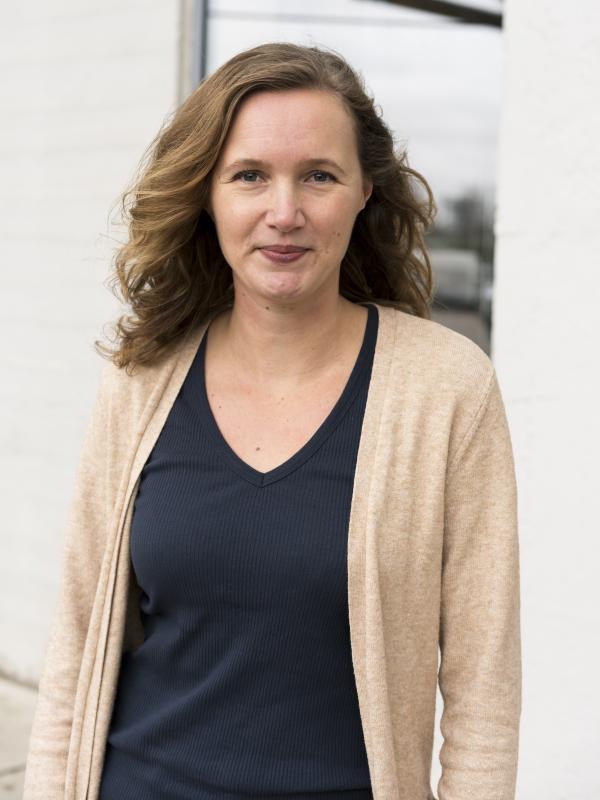